Construction of our wind farm in the Netherlands has begun! 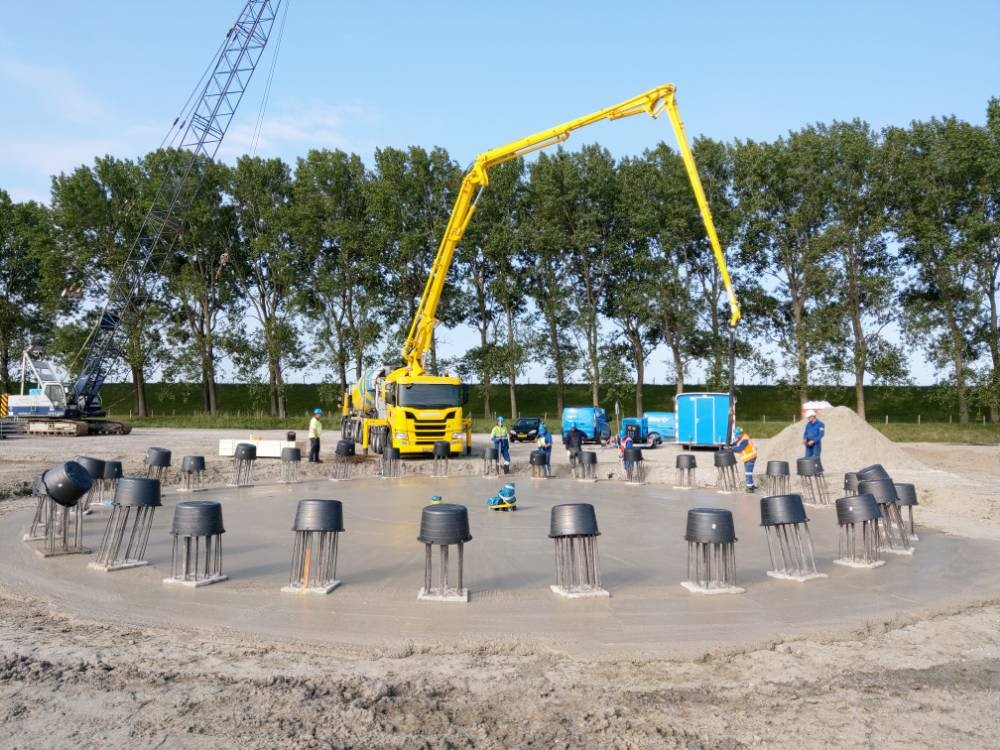 Construction of the Oostflakkee windfarm was kicked off in May. It is the first project of Kallista Energy in the Netherlands. The project is located around 30 km South-West of Rotterdam. It was developed by a group of local residents and the Dutch project developer Renewable Factory.

The 32 MW wind farm will be made up of 8 wind turbines (E126-EP3) supplied by Enercon, one of the leading wind turbine manufacturers in the world. The project promises enough renewable energy for over 35,000 households, contributing to the sustainable ambitions of Goeree-Overflakkee. It will also result in carbon savings of 1.2m t/CO2e over the project lifetime.

Construction of the wind farm, led by Enercon with the support of GreenTrust, began in May with earthworks to build access roads to the site. Piles are currently being rammed to strengthen the foundations.

Safety is the keyword on the construction site. A Health, Safety and Environment (HSE) award has been designed and implemented to engage all the workers involved in the worksite in a positive dynamic. A winner will be selected every month until the windfarm is commissioned so that safety remains the top priority.

Construction of the foundations, assembly of the wind turbines, grid connection and testing will follow. Commissioning is expected in April 2021. 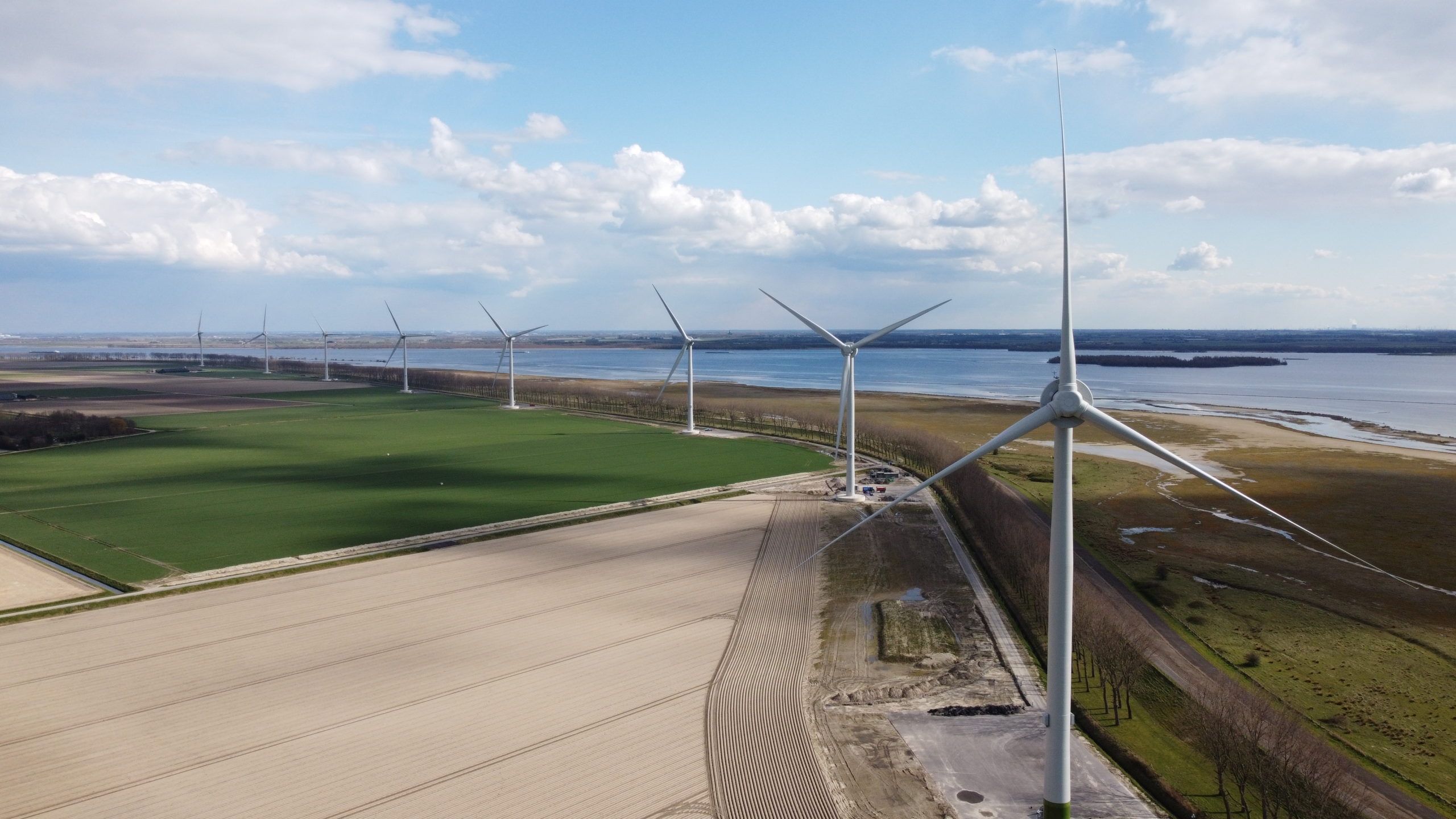 Windpark Oostflakkee: from a local initiative to a collective success 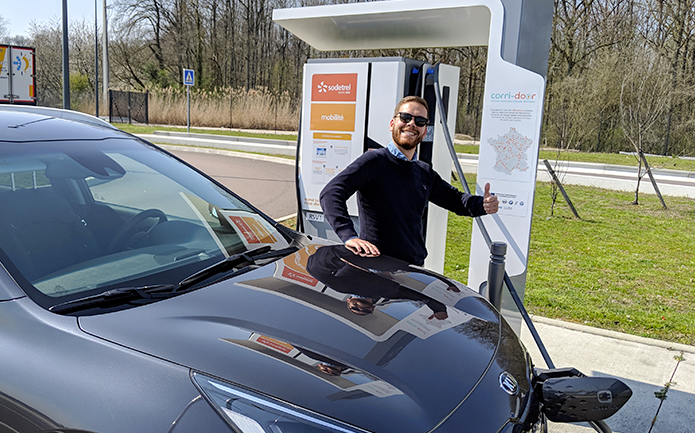 Clean mobility: already 50% of electric cars in our company fleet 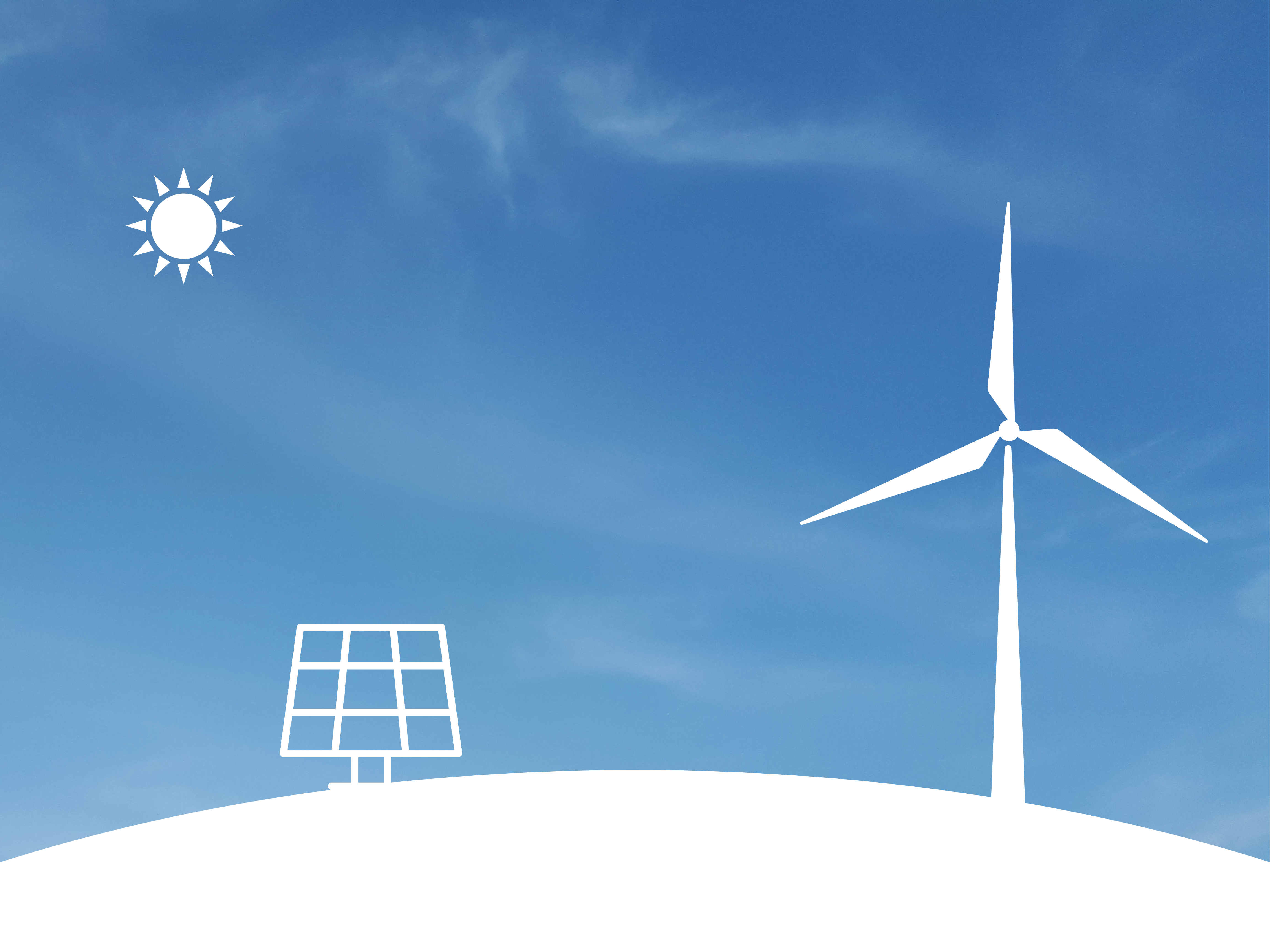