The wind farms in Trébry and Lanfains, commissioned in 2005 and 2006, will be repowered as from spring 2021. The new wind turbines will increase the production of local and renewable electricity in these communes, thus contributing to strengthening Brittany’s energy resilience. Daniel Commault, Mayor of Trébry, Gérard Mérot, Mayor of Lanfains and Frédéric Roche, President of Kallista Energy, share their views on the repowering of these wind farms.

The repowering of wind farms: a triple objective

As Brittany is one of the windiest regions in France, it is only natural that wind energy, both onshore and offshore, should be one of the means of production to be strengthened in the coming years. In addition to the development of new wind farms, one of the ways to achieve this is to optimise the production of electricity on sites that are home to ageing wind turbines. This is the project that Kallista Energy is currently carrying out on two wind farms in the Côtes-d’Armor, in the villages of Trébry and Lanfains.

“With the repowering of our wind farms, we can optimise the production of renewable electricity on the windiest sites in France”,
Frédéric Roche, President of Kallista Energy.

“The repowering of our wind farms has a threefold objective. Firstly, it is a question of optimising the production of renewable electricity on the windiest sites in France, which were among the first to be exploited. Secondly, it makes it possible to produce the most competitive electricity possible, because wind power has undergone significant technological leaps. Finally, the renewal of the installations gives the territories where the parks are located, as well as Kallista Energy, a new visibility over 20 years”, explains Frédéric Roche, President of Kallista Energy.

These two wind farms will be repowered in 2021. The wind turbines will be replaced by more efficient models that will improve not only production but also the acoustic performance and the management of the wind turbines (starting up in low wind conditions, better integration into the network, etc.).

The repowering of the wind farms in Trébry and Lanfains have been the subject of a complete request for authorisation, as for a new wind farm, from the State services. Ecological, landscape and acoustic studies have been carried out since 2016 with the support of independent experts.

“The wind farm has a positive effect on the image of the village”,
Daniel Commault, Mayor of Trébry.

“The wind farm in Trébry was one of the very first to be developed in this part of the department. At that time, it was a curiosity and there was an impressive parade of cars during the construction site. Here, the wind turbines are installed on the crest line of Mont Bel-Air which is the highest point of the Côtes-d’Armor with 339 metres. It seemed logical to have wind turbines here because we have wind. The wind farm has a positive effect on the image of the village. It shows our commitment to sustainable development. When the wind turbines were built, the municipal council also had solar panels installed on communal housing so that more energy could be produced locally. When I knew that the new wind turbines would produce 30% more electricity, I was convinced by the repowering of the farm. We must continue to develop renewable energies to improve the energy autonomy of our region”, underlines Daniel Commault, mayor of Trébry since 2020.

“The wind turbines are part of our landscape”,
Gérard Mérot, mayor of Lanfains.

“I live at 500 metres from the wind farm and I watch over the wind turbines from my veranda! Today, wind turbines are part of our landscape like all other buildings. We have even put a wind turbine in the header of the municipal newsletter to show that we are proud of this farm. At the very beginning, some people may have been apprehensive about the reception of the TV in particular or the noise. With time, we saw that everything was going very well and that all the small mechanical problems were quickly solved. The most important thing is to have a direct contact point at the wind farm operator. For the repowering, as long as the wind turbines remained in the commune, I had no problem with that. The wind farm brings tax benefits that have contributed to several projects in the commune such as the construction of a multi-accommodation area and a new water treatment plant, the restoration of the church, etc.”, says Gérard Mérot, mayor of Lanfains since 2008. 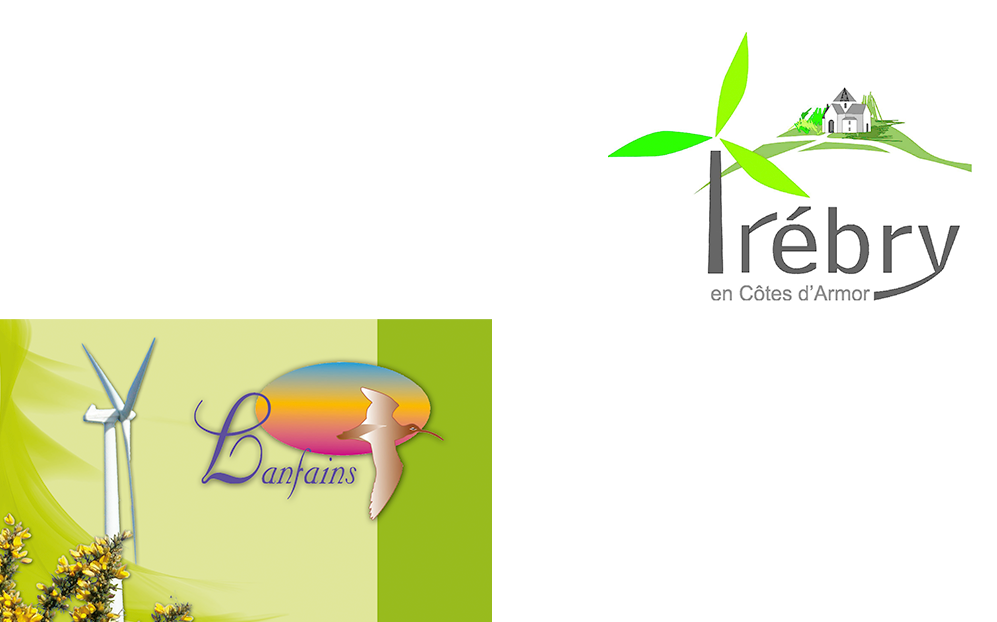 To succeed in the repowering projects that will start as from spring 2021, Kallista Energy will draw on its experience of the wind farm in Plouyé (Brittany), which was one of the very first wind farms to be completely decommissioned and repowered in France . [Read more about this project].

Kallista Energy is committed to removing 100% of the foundation blocks of the old wind turbines to return the land to farmers in its original state. Similarly, the blades of the old wind turbines will not be buried but recycled or recovered in cement works as Solid Recovered Fuel (SRF). Finally, since a wind turbine pays off its energy debt in 6 months to 1 year [5] and all its components can be recycled or valorised, the new wind farms will very quickly achieve a positive environmental balance sheet. [Find out more about Kallista Energy’s commitment to the environment].

Kallista Energy is currently working on the repowering of wind farms in other regions to help increase local and renewable electricity production in France. 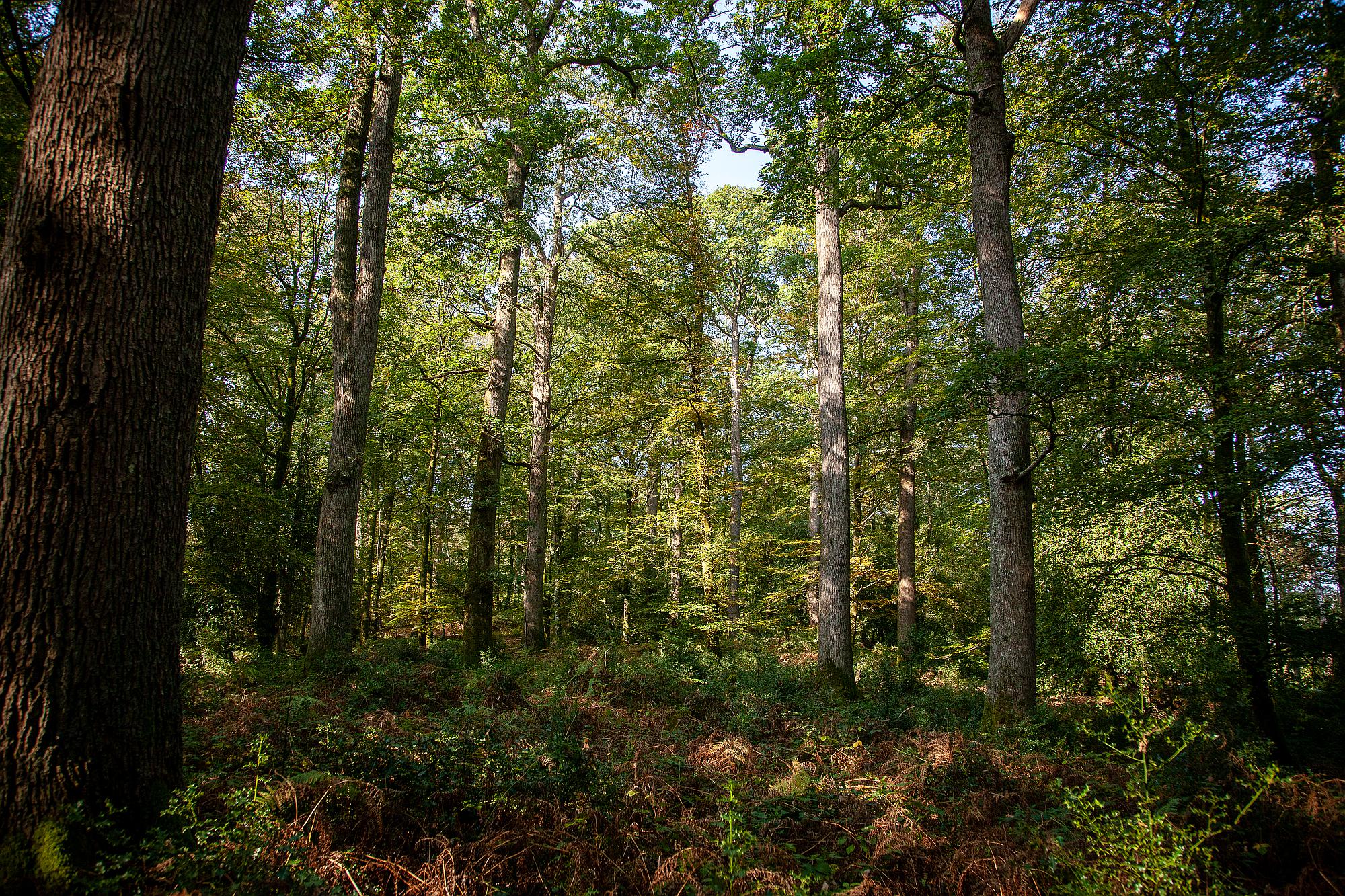 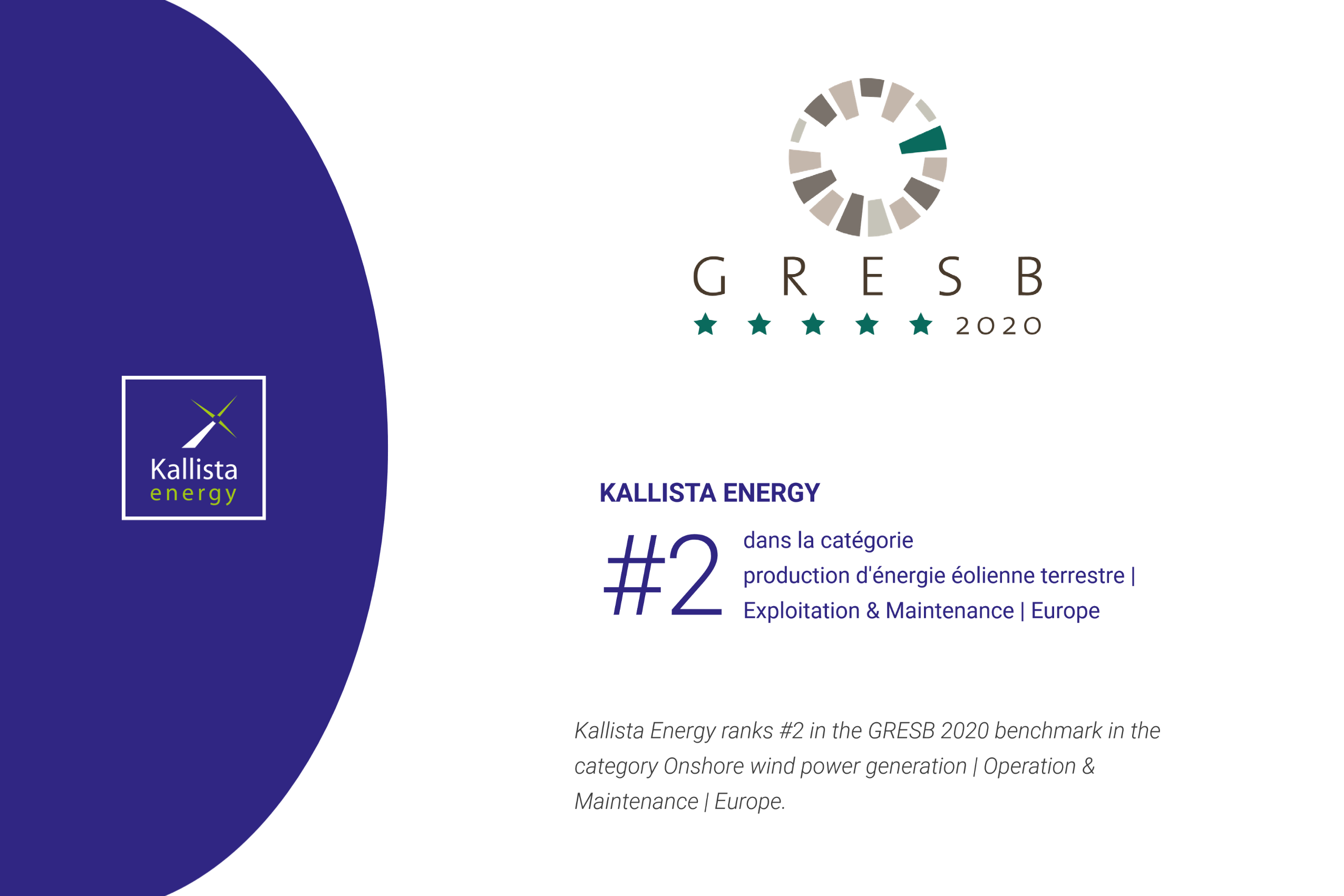 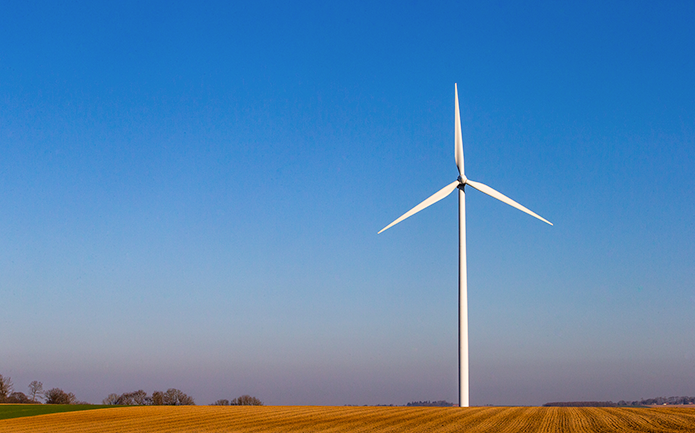